Intestinal Disgorge was formed in 1996 by a group of musical misfits hellbent on testing the limits of sonic extremity. They fused brutal death metal, goregrind, sludge, and noisecore into a single shrieking tempest of chaos, punctuated by otherworldly, ear-piercing screams. The band has released thirteen full length albums over the past twenty years, each album a vigorous test of the listener’s endurance, sanity, and judgment.

Early on, the band focused lyrically on shocking and provocative subject manner, all laced with a heaping helping of irony. In later years, the band began to focus on Lovecraftian subject matter, creating chaotic, cut-up music to match the insanity and dissociation evoked by the stories.

Throughout the years the music of Intestinal Disgorge has oscillated between the extremes of brutal death metal and noise, always trying to create ever more interesting yet abrasive sounds. The band shows no sign of slowing down any time soon, much to the chagrin of most people who hear their music. 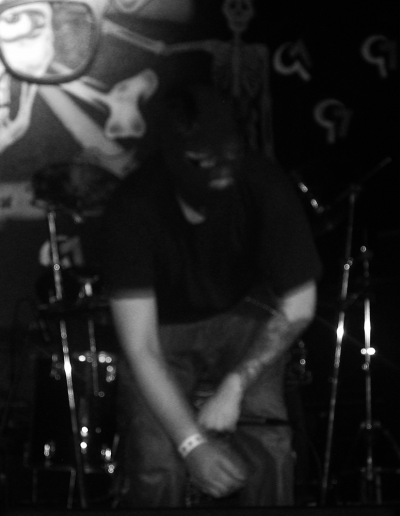 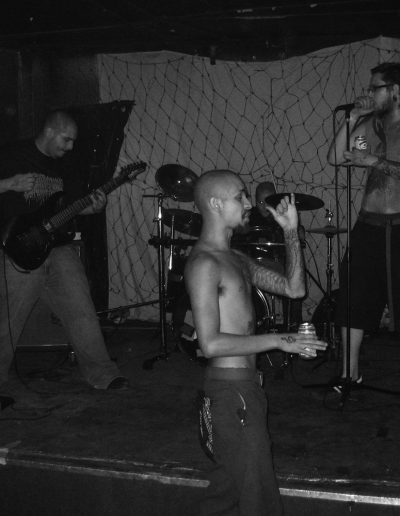 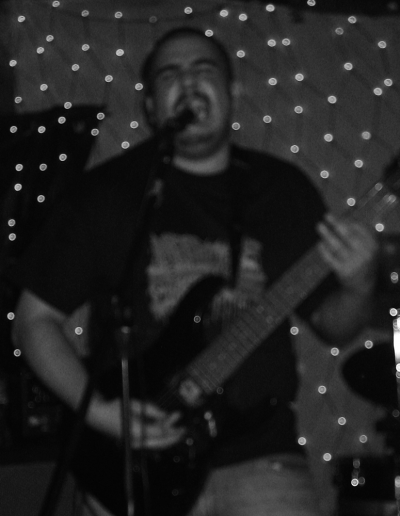 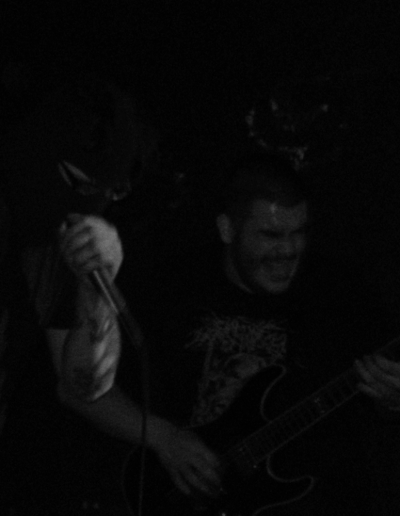 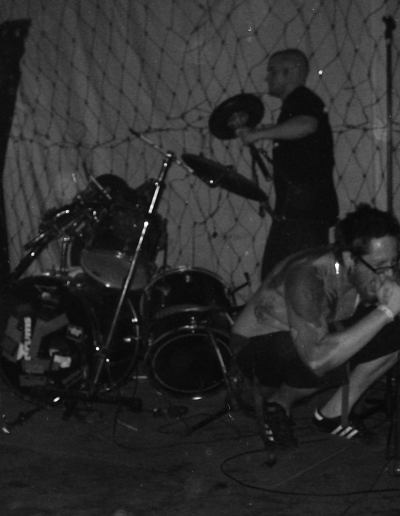 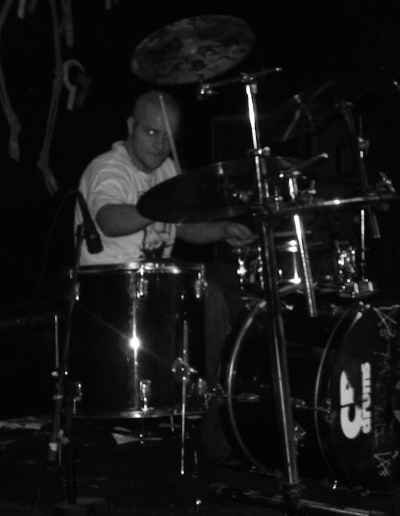 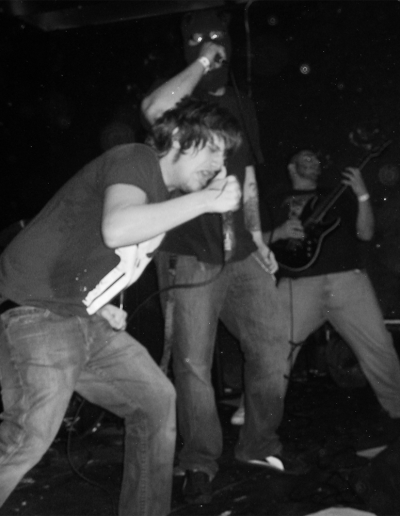 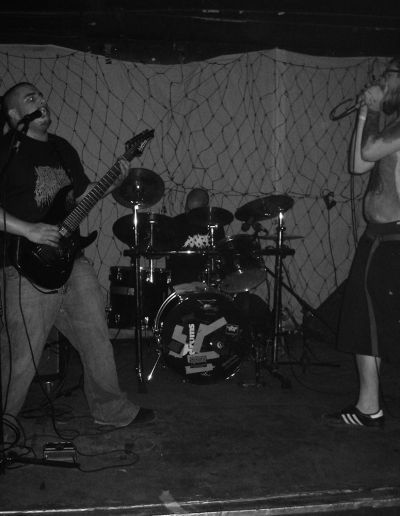